The store will not work correctly in the case when cookies are disabled.

We know that Ayurvedic medicines come in not the forms we are familiar. Because of the allopathy that we have been having since our childhood we believe that medicines can be only in the form of tablets or syrups but what we don’t know is that there are many extra chemicals added in the process of making the allopathic tablets just to make them look like a tablet which is not good for anybody. But in the Ayurveda no chemicals are used in making the medicines so instead of getting the tablets we gets some ‘Churna’ or ‘Bhasms’.

Here I am going to discuss about the working and classification of the Ayurvedic Medicine so that you will get a better understanding of the matter and you will be able to accept the medicines and understand the working.

These are medicated spirituous liquors. They are prepared with honey,treacle and medicinal substances. The ingredients are kept in earthen vesselsand allowed to ferment. When decoctions are used, the fermented product iscalled arishta. When raw vegetables are used, the resulting liquid will be inthe form of fermented wine and is called asava. Charaka has mentioned eightyfour kinds of asavas; six are prepared from paddy, twenty six from fruits, eleven from roots, twenty from piths, ten from flowers, two from leaves, four from stems, four from barks and one from sugar.Since arishtasavas are in purified form and strong in content, children and elder patients are required to add equal quantity of water before any intakeof the medicine. In some cases, the water added shall be four or eight times thequantity of the medicine. And you can buy these ayurvedic medicine online in India on online medical store.

Kashayas, also called kwathas are decoctions of materials having medical properties. The materials are first cut into small pieces, or pounded if necessary and boiled over slow fire. Decoctions are administered by adding to them salt, honey, sugar, treacle, alkaline, ashes, ghee, oil or medicinal powders as the case may be.Kashayas, if prepared carefully, won't lose their quality even if stored for a long period of time. They are considered the most important category of traditional medicines.

Also called Iehyas or avalehas, Eehas mean extracts. The medicines are formed when decoctions are boiled down to a thick paste. If properly boiled, they will not readily dissolve in water. Lehas are administered with the addition of honey, sugar, powders and decoctions. The manufacturing process is similar to that of tailas.

Lehas are deemed to be the medicines of good taste. Prolonged diseases are first controlled by kashayas or other categories of medicines and afterwards by lehas. Lehas are included in the most important category of medicines in Ayurveda.

Grithas, also called as neyyu, are medicated clarified butter. The preparation process involves adding turmeric juice to the clarified butter for its purification. The paste of drugs, water, milk or decoctions may be added to the purified butter which is done by heating. The residue is strained through a piece of new cloth. It is administered with honey, sugar or both, if necessary. Sometimes the juice of citrus medica or that of pomgranates is added.

Gulikas, also called gutikas or gurikas, are large pills, the small ones being called batika or vati. These are prepared by first making a decoction of medicinal substances and then boiling it down to a thick substance by adding powders of some drugs or sugar. In this study, batikas and modakas are included under the head 'gulikas'.

Choorna is the powder prepared by pounding dry medicinal substances with a pestle and mortar. It is also made by pulverizer.Choornas are meant for internal consumption by the patients preferably after mixing with honey, hot water, etc. They can be used upto three months without losing quality if preserved properly. These can be bought on an online ayurvedic store like online medical store.com

The preparation of bhasmasindhooras by the manufacturers of Kerala is different from the manufacturers of other Sates of India. One of the essential ingredients of this Ayurvedic medicine is metal like gold, silver and copper. It can be consumed internally alongwith hshayas, grithas or lehas.

This category of medicines is applied in eyes. Unlike eye-drops and ointments in Allopathy system of medicines, various restrictions are there for the usage of rasakriyas. They cannot be applied when the patient suffers from fever, head ache, vomiting tendency and sleeplessness. They cannot be applied and used immediately after having food and bathing and when the body is exposed to sunlight.

Taila or medicated oil is manufactured by steeping powdered medicinal substances, water, vegetable drugs in paste form and fragrant-producing materials such as cardamon, safion, sandalwood, camphor, etc. Water is added several times after its evaporation until the ingredients are reduced to thick oil. The oil used as ingredient is oil such as castor oil and mustard oil. Buy these ayurvedic medicines online in India on online medical store. 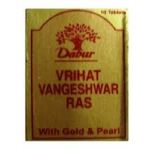 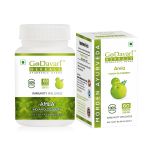 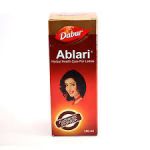 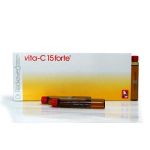 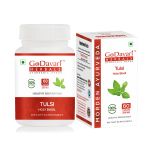 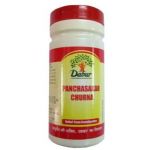 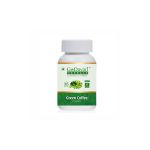 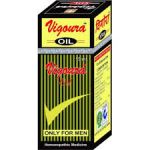 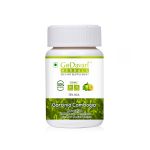 This is a custom sub-title.